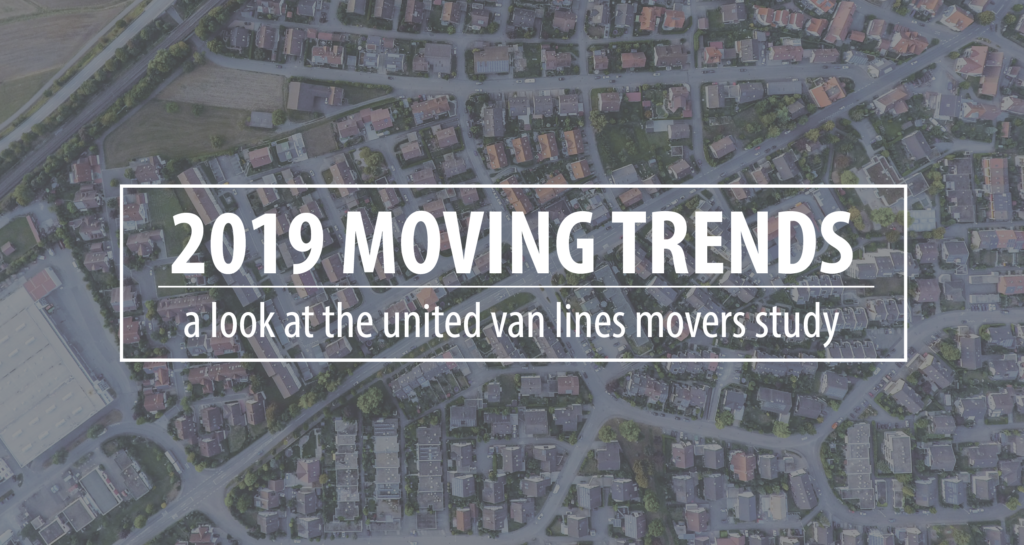 United Van Lines has released its National Movers Study for 2019, which analyzes where and why people move annually. A number of trends from several years leading up to 2019 continued last year, such as Idaho, Oregon, and South Carolina being some of the states to see the most growth. On the other hand, retirement and out-of-state job opportunities were top reasons for other states like New Jersey and Connecticut having some of the highest volume of outbound moves. Michael A. Stoll, an economist and professor at the University of California, Los Angeles, said, “United Van Lines’ study encompasses data consistent with the broader migration trends to western and southern regions that we’ve been seeing for several years now.” Of the southern states, South Carolina and Florida saw the most significant growth, with South Carolina notably ranking fourth in the entire country. Here is the full list of the top 10 places that grew the most in 2019:

Let’s take a closer look at how our two-state area in the CSRA measured up.

In 2019, South Carolina saw some of the highest percentages of people moving into the state. Around 61.8% of those who relocated in the state this year moved to South Carolina, relative to the 38.2% who moved out of the state. Although work was overwhelmingly what made folks move out of the state (comprising 61% of out-of-state moves), job opportunities, along with retirement, were the top two reasons people moved into the state last year as well. Take a look at the chart below for a further breakdown of the biggest factors that brought people to South Carolina in 2019.

Though Georgia didn’t crack the top 10 in growth, we still broke even with more inbound movers than outbound (51.2% vs. 48.8%). Just like its neighbor, Georgia’s top reason for both types of moves was work, representing around 62% of inbounds and 56% of outbounds. This aligns with an ongoing trend of job markets across the state expanding, bringing in many new residents. For a full breakdown, see the chart above to see how Georgia performed relative to South Carolina. 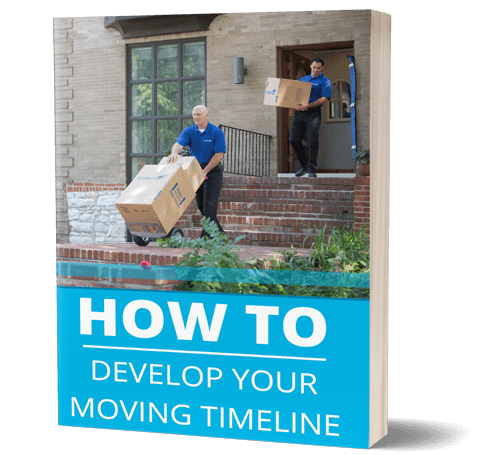